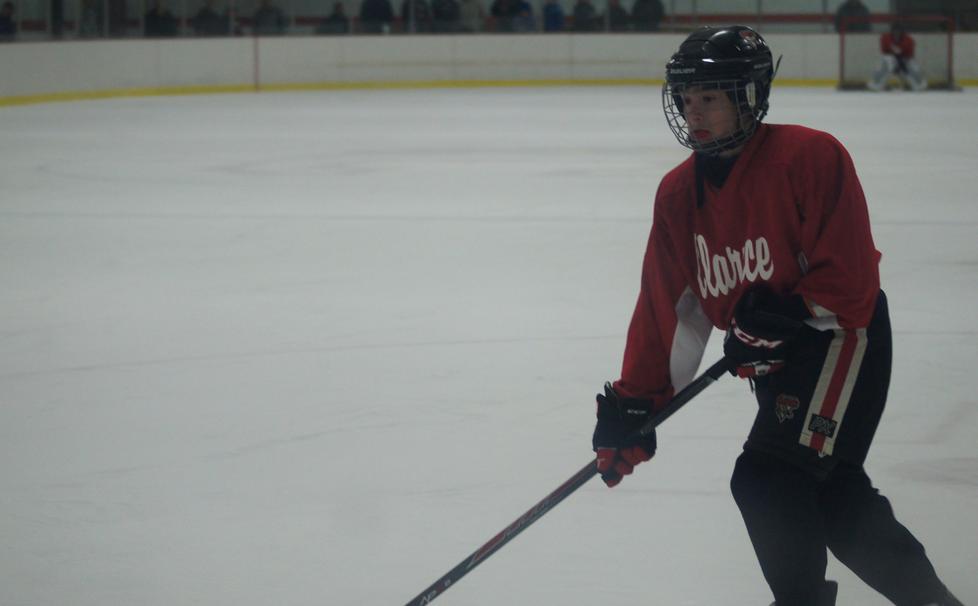 BE YOUR VERY BEST 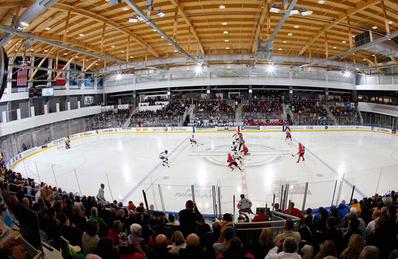 The Clarence Modified Hockey Club will participate in the WNYHSCHL modified league.  All modified regular season games will be held at the Harborcenter on Saturdays and Sundays beginning in March with the season ending the first weekend of June. Harborcenter will be providing a trainer for all games and a scorekeeper/clock operator, announcing of goals, and music between plays!

If your hockey player has the desire to compete at the high school level, our Modified Hockey program will position your player to succeed. The mission of the Clarence Hockey Club is to provide a quality hockey experience that reflects a sense of school pride and a commitment to excellence. Our goal is to instill in all participants the excitement of personal development, working as a team and respect for others as they prepare for competitive high school hockey.

Practice and Game Schedule:   Practice ice begins on Tuesday, March 3rd.   Practices should occur in the evening every Tuesday and Thursday in March and April and every Thursday in May and the first Thursday in June.  The team will participate in the pre-season tournament March 19-22.  Games will be either Saturday or Sunday, starting March 28th through June 7.  No games April 11 or 12.